Samson Jagoras is a commercial real estate advisor, development consultant, and the founder of Growth Vue Properties. Over his 14+ year career in business, executive leadership & entrepreneurship, he has been a Futures & Commodities broker, actively invested in real estate, and acted as the Chief Strategy Officer of one of the largest privately held INC 500 marketing, and technology companies. During his tenure as CSO, they scaled revenue from 7 million to over 100 million & 35 employees to 600 employees in ten years. Having consulted thousands of businesses on marketing and business operations, hired north of 400 employees, and coaching countless business/marketing professionals, Samson now leads Growth Vue to structure, negotiate and manage projects for our active and passive investors; and leads our acquisition & asset, management efforts. Samson graduated from the University of Colorado and holds a master's degree from Logan University.

Jeremy Cisneros is a commercial real estate analyst and CRE specialty lending underwriter for AXOS Bank. Over his 8+ year career, he has been a real estate broker, managed and operated multiple franchises, and originated several 100s of millions of dollars worth of commercial projects ranging from $25-150MM. Jeremy brings his underwriting, risk management, and finance background to the Growth Vue team. His methodical approach to financial modeling allows for conservative forecasting of proformas, net operating income, and investor returns for multifamily deals. Jeremy graduated from Northeastern University with a BA in Business: Finance & Accounting.

Brad owned his own real estate investment company with $3 million of multifamily assets under management across three states. His focus was on B-grade light-value add properties to support working families in military concentration areas, and he uses real-estate cash flows to support missionaries in conflict areas around the world. He is also an U.S. Navy Explosive Ordnance Disposal Officer with five counter-terrorism deployments, and serves as executive management for Special Operations units that deploy worldwide. Brad specializes in risk management, executive strategy, financial analysis, investor relations, and capital development. He is a graduate of the US Naval Academy and has master's degrees from the Naval Postgraduate School in Special Operations, Financial Analysis, and Strategy and War.

Justin enlisted in the Marine Corps in 2003, and served until he was admitted to the United States Naval Academy. After graduation, he returned to the Corps, and served as an infantry officer. Justin’s time in the Marines took him all over the world, including a combat deployment to Afghanistan in 2013. Upon concluding his service, Justin attended Notre Dame Law School where he was President of the Military and Veterans Law Society and the Student Bar Association Co-Chair of Diversity and Inclusion. During law school, Justin interned in the City Attorney’s office of South Bend, Indiana and worked as a mentor in the South Bend Veteran’s Treatment Court. Upon graduation from law school, Justin and his wife moved to Colorado, and prior to joining McConaughy and Sarkissian, Justin worked as a litigation intern for DaVita Kidney Care and as a law clerk at the law firm of Fox Rothschild.

Bobby Shell, is an entrepreneur, real estate investor and current VP of Marketing at Voltage Cloud, a Bitcoin Infrastructure Company. He served as the Director of Marketing at Madwire/Marketing 360, an INC 500 marketing, and technology company located in Northern Colorado from 2013 - 2021. He had the privilege of leading a team of 40+ key players in executing digital inbound marketing strategies for 1,000+ businesses and managing millions of dollars monthly. Bobby is a business leader at heart and has a passion for helping others reach entrepreneurial goals, financial freedom and creating a level of sovereignty in their life. He graduated from University of West Florida, School of Business, with a degree in Marketing and Sales Management.

Kristina brings 15+ years of financial acumen and business development experience to the Growth VUE family. She has owned and managed multiple start-ups with gross revenue of 10MM in the Northern Colorado area as well held the title of Treasurer for 3 national non-profits. She is the Owner/ Finance Director of AFG, LLC; A full-service accounting firm in Fort Collins, CO. As an analyst at Growth Vue, Kristina specializes in financial risk mitigation, asset valuation, and investment forecasting. She is currently attending Arizona State University to complete her MBA in Finance.

Gabby Jagoras, has been working behind the scenes with Growth VUE for quite some time now. She has been growing and distributing content, newsletters, press releases, and more for Growth VUE. Along with content, she works with the deal team screening deals on a daily basis. She is currently studying at Aims Community College, School of Communications media, majoring in Video Production and getting three other certificates with her degree. She also works with the Northern Colorado film and video community creating content for companies such as Circle K and York Athletics. She runs several other companies' social media accounts and has her own business doing freelance video production, photography, and editing.

Put Your Money to Work,  So You Don't Have to 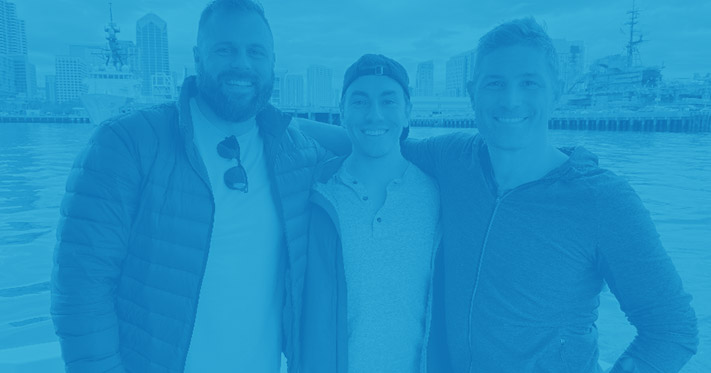 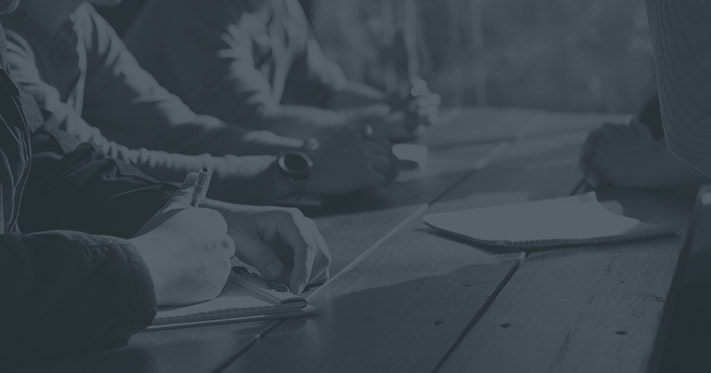 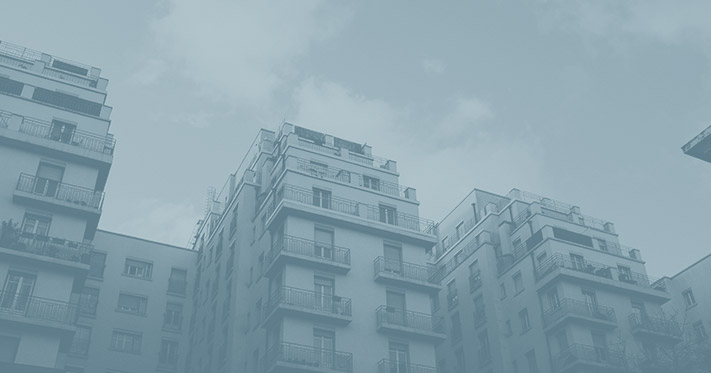